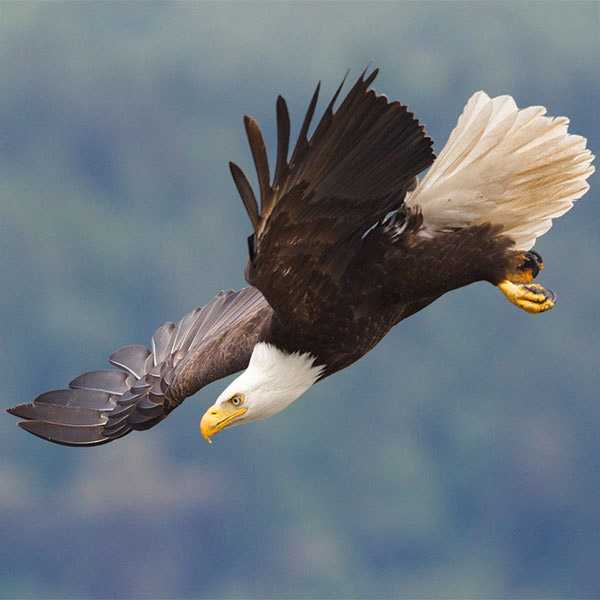 The “Recovering America’s Wildlife Act (H.R.3742) was introduced in this 116th Congress last summer. A major provision of this legislation is the provision to distribute funds to states to support nongame wildlife programs including fish, birds, and other wildlife. This act will support increased and dedicated funding for Pennsylvania bird conservation. There are 90 bird Species of Greatest Conservation Need in Pennsylvania’s Wildlife Action Plan that would be helped by these funds. This includes species like ruffed grouse, peregrine falcon, American black duck, golden-winged warbler, scarlet tanager, and wood thrush, to name a few. The act enjoyed the cosponsorship of 18 of Pennsylvania’s Congressional delegation including Representatives Brenden Boyle, Matt Cartwright, Madeleine Dean, Michael Doyle, Brian Fitzpatrick, Chrissy Houlahan, Fred Keller, Mike Kelly, Conor Lamb, Lloyd Smucker, Glenn Thompson, and Susan Wild! They are counted among the 157 cosponsors for this Act!

The bill was referred to the Committee on Natural Resources and Committee on Budget last July. The House Natural Resources Subcommittee on Water, Oceans, and Wildlife conducted hearings on the Act in October. The bill has now moved to the House floor and a vote is expected to be scheduled soon. Please remind your representative to vote in support of H.R. 3742 and thank those who have signed on as cosponsors for this Act.

Let’s make sure we voice our support for it as it heads to the House Floor: