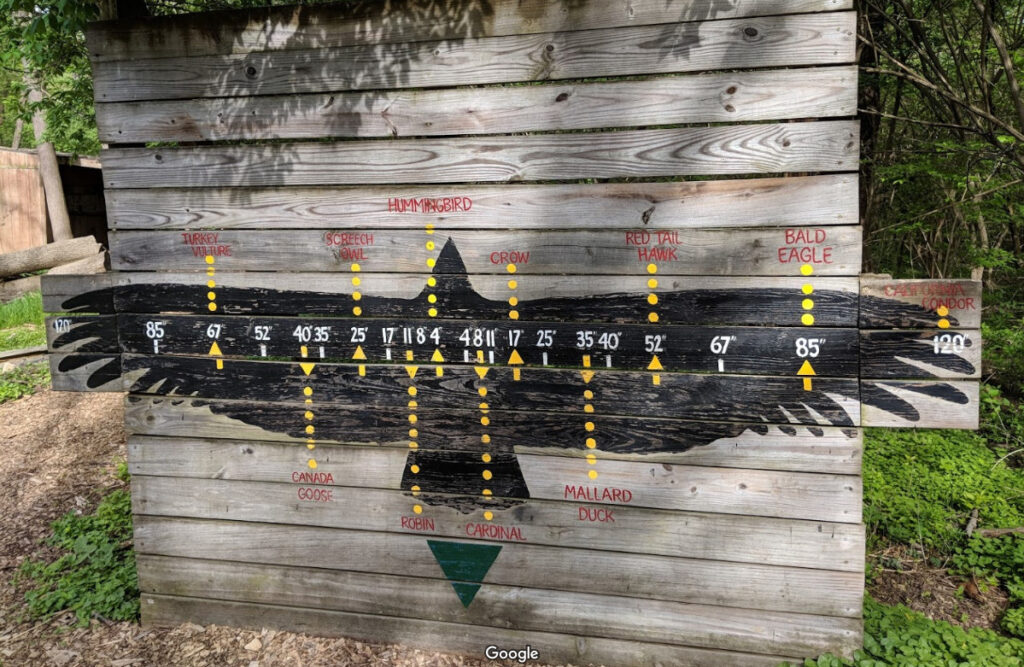 The Keystone Ambler (Farm and Garden Club) Chapter has been working toward educating the public about the need to use native plants in one’s garden here in Southeastern PA. Our hope is that by creating interesting and beautiful gardens at Robbins Park for Environmental Education, as well as the Upper Dublin High School court yard, people will take notice of how nice and full of life a native plant garden can be when appropriately planned. We have discovered that developing a grass roots movement to help rebuild habitat in our community takes much more than one group- it takes the synergy of multiple entities to help our struggling wildlife. In our township we not only have to educate the homeowners but gain the support of the Shade Tree Commission, Parks and Recreation, the Township Commissioners, the Environmental Protection Advisory Board (EPAB) and the School District. It has been a slow and arduous process but with some ingenuity and creativity we are finally getting traction.

The process started in 2014 when two gentlemen from the Audubon Society came to Temple Ambler to teach us about the plight of the birds. That spurred members of our chapter who attended that lecture to start the Bird Town program. To qualify as a Bird Town, we had to address the Township manager and the Commissioners. Fortunately they unanimously approved our request and a movement was born. By inviting the township manager, Parks and Recreation manager, the local Audubon Chapter President, a representative from the EPAB, a representative from the Shade Tree Commission, a high school teacher and other interested residents to join our team, we were able to make contacts with ideas to help us get the party started.

Our first goal was to help Robbins Park for Environmental Education with restoration. The 39 acre park is run 50:50 between Parks and Recreation and the school district. High school seniors on Community Study programs come to help us for 3 weeks each May which is a great opportunity for them to learn what invasives look like, how to plant everything from trees to perennials and why it is so important to plant natives. Many kids come back to volunteer and work the summer after their freshman year. The Maple Glen garden club donated an arbor and a couple hundred dollars to plant more natives too. Many people saw us working and offered to help including a local church and Boy Scout troop. Wyncote Audubon leads monthly bird walks in the Park which teach us all the importance of preserving the wildlife we have left.

Meanwhile, our local chapter of WNF&GA helped the a director of the park from the school district plant a garden with some of the money she was given through the Hazel Herring Award. The money was used to enhance the native plant garden at the Courtyard of the high school. The ladies from the Ambler Keystone Chapter spent several days helping out in the Courtyard garden also.

Glenn, a local gentleman from the Shade Tree Commission and Bird Town team, has been removing invasive plants and replacing them with natives ever since he discovered Robbins Park. Derek Dureka, the head of Parks and Recreation is very environmentally conscious so he has been giving us a sizable budget for plants in Robbins Park since the beginning. Glenn is one example of a retired resident who moved here from out of town with grown kids that didn’t even know that the park existed until he joined the Bird Town team. The Shade Tree Commission gives away free trees to residents every spring and fall so Glenn has taken over the procurement of the trees to ensure that they are native to continue the movement. He also convinced Temple University’s Ambler Campus and Parks and Recreation to stop mowing many open areas for the birds. Glenn is our resident bird house guru. He has been installing and monitoring the bird houses at Temple and Robbins Park. The number of Bluebirds and Tree Swallows has grown since he began.

Fortunately for us, Derek is a tireless workhorse for the environment. His crew from Parks and Recreation has been removing invasive plants from our green areas and replacing them with natives. He started a group of volunteers called Upper Dublin Cares that have been helping to install native plants. After 38 yrs as a 105 acre golf course, run by an outside company who leased the land owned by the township, Twining Valley Golf Course ceased to exist. It was not making money for the township and was committed to being open green space by the federal government. Derek  leapt into action and immediately started planning on ways to keep the ground as undeveloped as possible while keeping the residents happy and the costs down. After countless rounds of township debate, the grounds will become a Park/Preserve. So far Derek has gotten at least $520,000 in outside grants and over a million dollars from township funds to start phase 1 of the project in July 2020. We were given a putting green near the clubhouse and park entrance to create a habitat garden to educate and inspire others to follow suit. So far we have gotten a small grant from the local chapter of the Audubon Society who applied for it through the Hardy Plant Society. The possibilities are endless and the garden has great bones and potential. We have asked Temple Ambler teachers if they want their students to help plant and Wyncote Audubon has also volunteered their help. When we are done, the area will become a Bird Habitat Recognition site.

The last piece of the puzzle is education of the general public. This comes in many forms from teaching at a table at events like the Temple Ambler’s Earth Fest and Pennypack Farms film series to sponsoring guest lecturers along with the Bird Town program. This year was Upper Dublin’s 300th anniversary so we had a game of native plant Jeopardy and gave away native plant seeds to all who stopped by at our Fall Festival booth –there were literally thousands of people there that day. Kids drew a large habitat garden with colored pencils as their mom’s played. The Bird Town booth was immediately next door with a match the insect larvae to the adult forms as well match the bird with its preferred food. Multiple guest speakers came to teach us all about everything from insects to the evolution of a native plant garden and nursery over the years. This winter we started a series of Eco-Friendly Communities lectures. The first 2 lectures were well received and only 1 person had ever heard of Doug Tallamy so we were getting new converts. Unfortunately the third lecture was halted due to COVID-19 but we will get it in eventually when the threat passes. The 4th lecture is May 28 th so we will see about that one.

Our thanks go out to the many contributors in our community who by working together improve the quality of live for our wildlife and ourselves. We look forward to future projects to help the environment by gardening for life.