Each fall migrating raptors by the thousands begin their journey southward. For the last 27 years, a hawk watch has been held at Militia Hill in Fort Washington State Park to record their passage.

The Militia Hill Hawk Watch has had an impressive tabulation of raptor species and numbers since 1988. The average season count is 11,446 raptors with a total of 309,044 in our twenty-seven years. All 16 species of raptors that migrate on the east coast are spotted on a regular basis. Our most spectacular day ever occurred on September 15, 2013 when 18,055 Broad-winged Hawks migrated over Militia Hill.

The more participants we have, the more birds we are able to spot and identify. So please come and join the fun during September and October of each year. There will always be a compiler on the hill to help and answer questions. Free information on migration and related subjects will be available. There is plenty of free parking. The lower deck of our viewing platform is ADA accessible, and children are always welcome. Bring your binoculars and with your help we can have another exciting year.

Hawk Migration on the East Coast

These movements are largely a response to seasonal change in the availability of food. Some birds feed primarily on cold blooded prey and are forced to move across continents where the abundance of those food items has not been influenced by extremes of temperature. Broad-winged hawks, for example, feed largely on reptiles, amphibians, and insects. With the approach of winter in the Northeast, chemical codes within the brain of a Broad-winged hawk trigger a response to move south – as far south as Bolivia, where prey is active.

Some birds of prey feed on songbirds and shorebirds which also migrate to areas where food is plentiful. Frozen lakes and rivers force aquatic-feeding birds to move to open water. Other raptors are nomadic, wandering erratically in search of food. Red-tailed hawks may move just a short distance from their nesting grounds where food is abundant. If the food supplies dwindle there, they will move again.

With an elevation of only 330 feet, and no large body of water, Militia Hill has no geographic features of great importance to migration. But all sixteen species of east coast raptors have been seen at the Militia Hill Hawk Watch. Detailed records of raptor observation and weather conditions are reported daily to The Hawk Migration Association of North America. These records can be accessed at www.hawkcount.org. 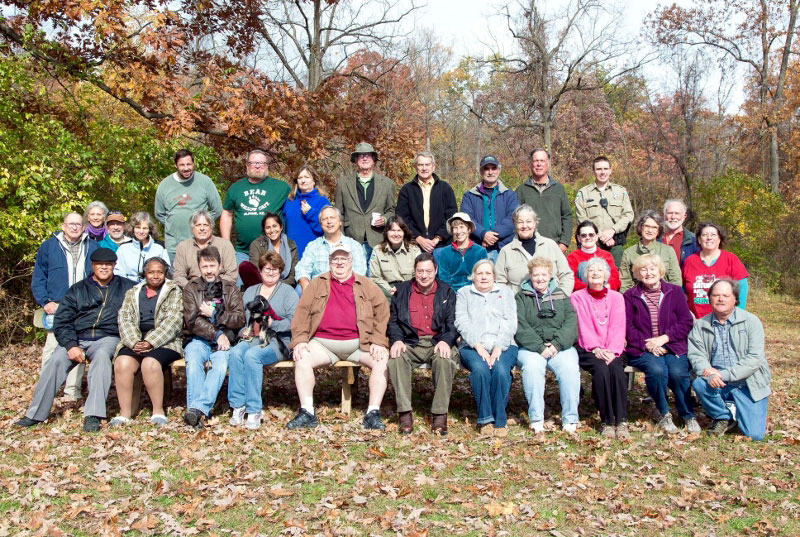 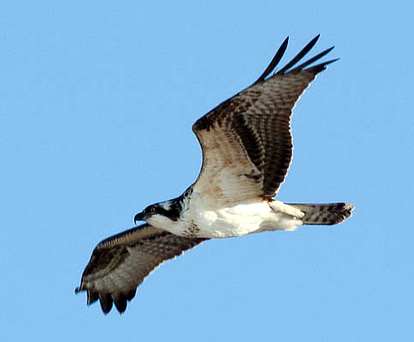 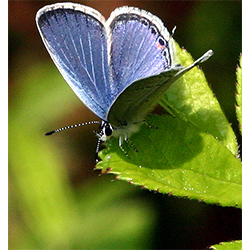 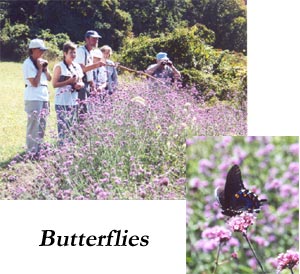 Visitors have discovered that Militia Hill and the surrounding park offer an excellent opportunity to observe butterflies as well as birds. We have even planted a beautiful butterfly garden at the base of the observation deck to make butterfly watching even easier.

In 2000, we were rewarded for our efforts by the first recorded appearance of several Pipevine Swallowtails, a species more likely to be found south of here. Excellent views were to be had right from the deck. 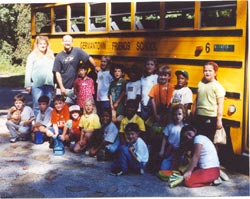 School Groups find a visit to Militia Hill an excellent way to learn about and observe the natural world. We get many such visits throughout the season. If you are a teacher or parent consider visiting. Contact us and we will arrange someone to meet you to answer any questions you may have.