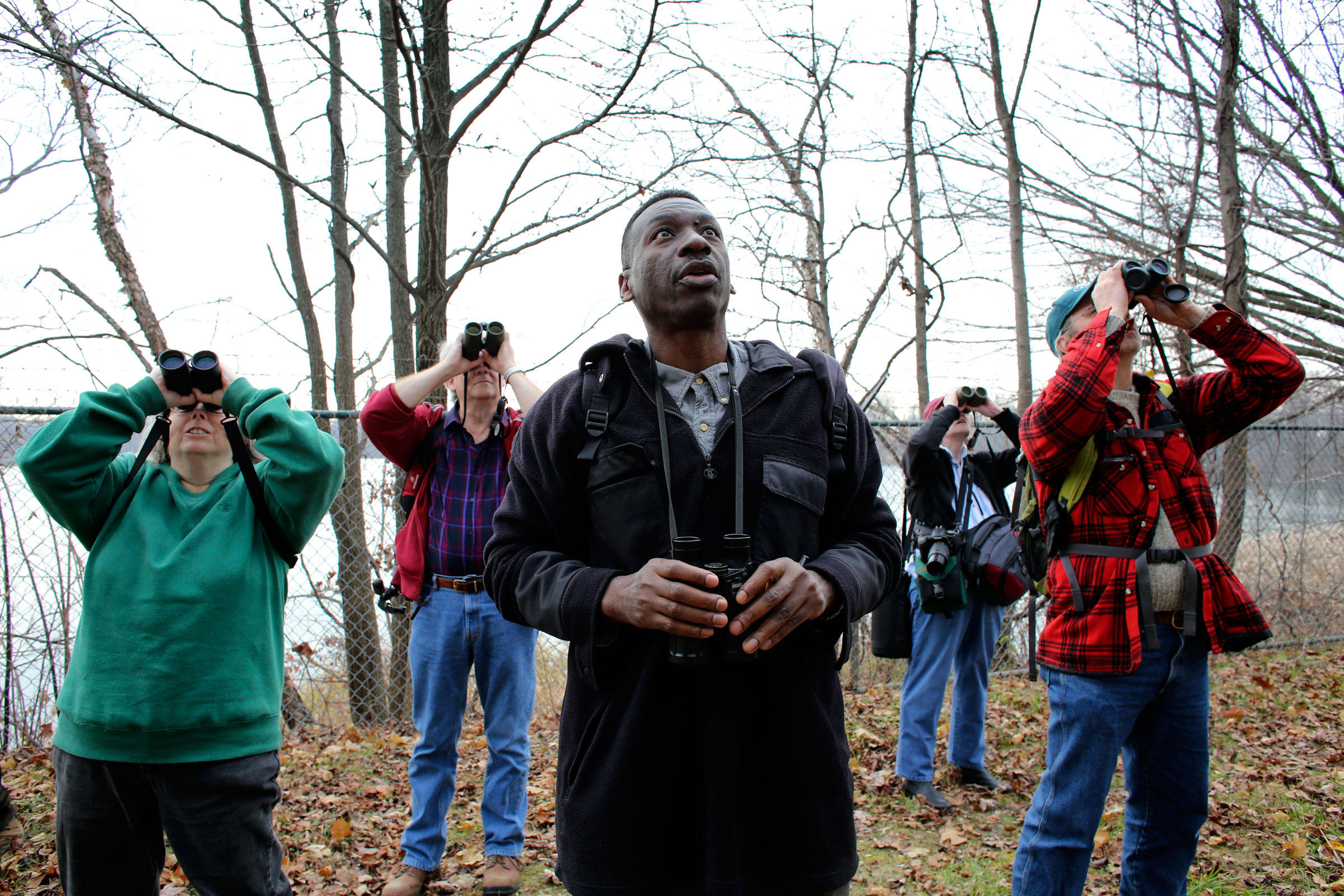 When the Philadelphia Mid Winter Bird Census (PMWBC) was inaugurated on January 11, 1987, it was unclear how many birds a census conducted entirely within the confines of the nation’s 5th largest city would find, especially during early January. The 83 species recorded that year by only 18 observers demonstrated, however, that the idea of a mid-winter bird census in Philadelphia was not that far fetched.

Since that inaugural year, the PMWBC census has not only continued to demonstrate that an impressive variety of bird species can be found in Philadelphia during the winter, but that Philadelphia actually has one of the most diverse wintering bird populations of any county in Pennsylvania. A total of 142 species have been recorded on the census since 1987 and while the annual total has ranged from as few as 79 to as many as 108, an average of 92 species have been recorded each year (average of 96 since 1997). Highlights over the years have included Painted Bunting, Indigo Bunting, Ovenbird, Pine Warbler, Long-Eared Owl and Northern Rough-winged Swallow. Lowlights are the continued decline in Philadelphia of Ring-Necked Pheasant, Northern Harrier, Black-Crowned Night Heron, Swamp Sparrow and Field Sparrow, all due largely to habitat loss.

Perhaps more importantly, the census has helped to make some of Philadelphia’s fine birding locations like Roosevelt Park and Benjamin Rush State Park better known, and information from the census has been instrumental in preserving at least one of Philadelphia’s threatened bird locations (the East Park Reservoir’s West Basin) and it may prove helpful in preserving others in the future.

The census could not have succeeded without the interest and dedication of those who participate, and it is with the utmost appreciation that I would like to express my thanks to all those who have participated over the past 20+ years. I am always looking for new volunteers to help count species and individual birds; please email me at keith.russell6@verizon.net if you’d like to participate in the PMWBC count. 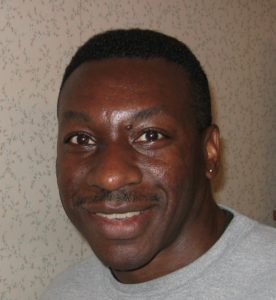 Keith Russell is the Program Manager for Urban Conservation for Audubon Pennsylvania. Based in Philadelphia, he works on a variety of bird conservation issues including bird collisions with man-made structures, birds and nocturnal lights, non-native plants, and migration stopover habitat. He is also a research associate of the Academy of Natural Sciences of Drexel University and he has received a number of awards including the 2016 American Birding Association’s Ludlow Griscom Award for Outstanding Contributions to Regional Ornithology.