Program: Birds and Birding in the Holy Land 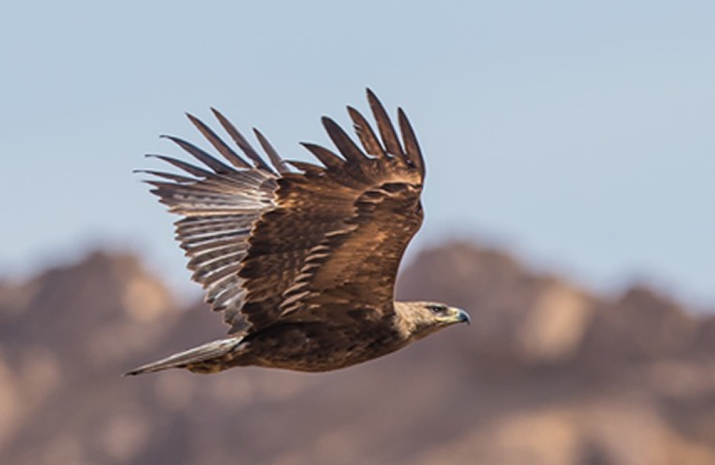 Program: Birds and Birding in the Holy Land

Regardless of its small size Israel has one of the highest diversity of birds and wildlife in the world. Israel forms the land bridge between Europe, Asia and Africa and twice a year millions of migrants pass through the country. Join us and hear about the birds, nature and wildlife of Israel and the conservation efforts to protect its fragile nature.

About our Presenter, Jonathan Meyrav 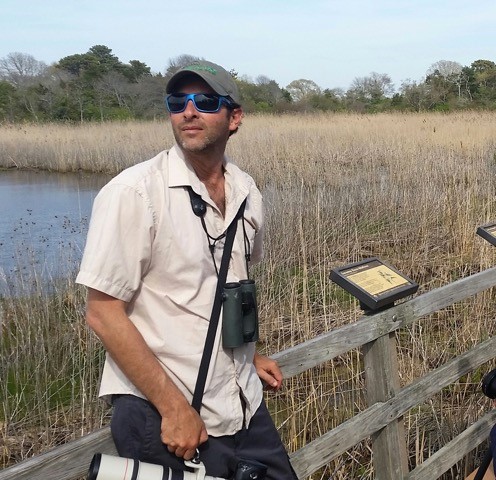 Jonathan started showing interest in birds when he was 10 years old and by the age of 12 signed up as the youngest member of a junior birders’ club. At 14 Jonathan earned his banding license and started participating in elaborate monitoring projects in Israel. While a young environmental studies student at Ben Gurion College, Jonathan fell in love with the desert and desert birding. He would spend entire days monitoring migrants and taking part in surveys and research programs. He rapidly grew to appreciate the more complicated families such as larks and wheatears and the incredible birding hotspots of southern Israel.

Jonathan has traveled the world extensively, from remote places like the African grasslands to the Amazon jungles and the frozen Canadian tundra. To date, he has seen more than 3,000 birds across 40 countries. He has intimate knowledge of southern Israel’s birds, and his ability to lead tours in English, French, Spanish or Hebrew is incomparable.

Today, Jonathan is the most experienced birding tour leader in Israel, with sharp identification skills and a keen interest in desert birds, migration and vagrancy patterns. Jonathan spends the migration seasons where the birds do, in Eilat in the spring and Northern Israel in the fall and winter.

Since 2010 Jonathan serves as the Tourism Director of Israeli Ornithological Center (IOC). He still spends around 100 days a year guiding foreign birdwatchers, donors and birding tour groups. In recent years Jonathan and his team have developed several large-scale international events; the Hula and Eilat Birding Festivals and several seminars around bird conservation.

In recent years Jonathan devotes most of his time to the “The Champions of the Flyway” project. COTF is an international bird race that takes place in Eilat, Israel every spring.  The project raises funds and awareness to protect migrants along the Flyways.  Since the beginning in 2014 Champions of the Flyway has raised close to $500K for bird conservation, specifically projects tackling the illegal killing of birds on migration.