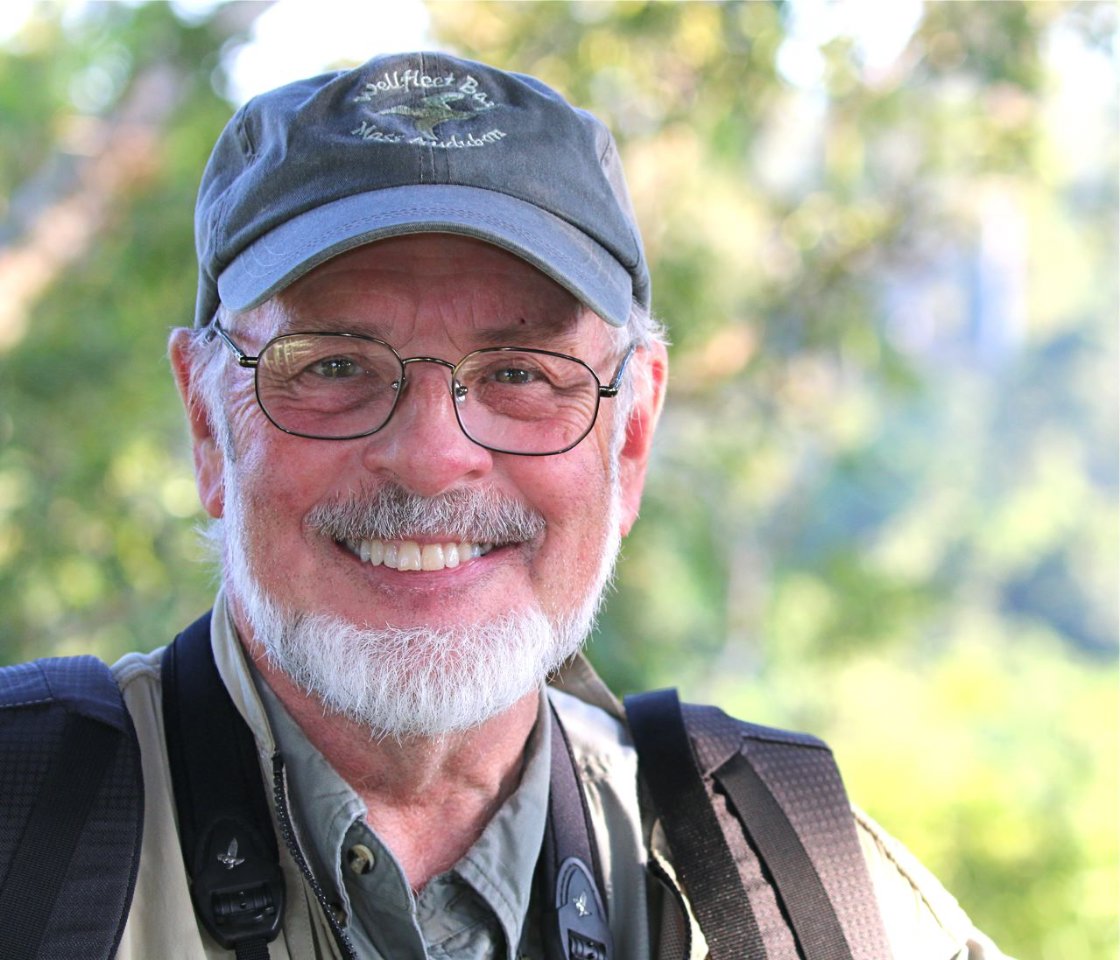 Program: The Enigma of Bird Behavior

Birds have historically been viewed as talented automatons that are hatched programmed by their genes to innately behave in ways that are necessary for their survival. More recently, ornithologists have come to recognize how nuanced and flexible bird behavior is and how birds are capable of significant learning as they adapt, often in sophisticated and non-obvious ways. This talk, developed from John Kricher’s forthcoming book, Peterson Reference Guide to Bird Behavior (Houghton Mifflin Harcourt 2020), will look at bird behavior in an attempt to explore the depths of avian intelligence using multiple examples that birders will be able to observe in the field.

John Kricher taught college-level ecology and ornithology for 48 years, has led many birding tours, and has lectured widely. His quest to watch birds has taken him over 30 countries and to all of the continents. John has been devoted to the enjoyment and study of birds since he received his first bird book, The Golden Nature Guide to Birds, at a very tender age. His interest in birding and ornithology took focus when he joined the Wyncote Bird Club in 1959 and spent many hours at Briar Bush, then home of Florence Griscom, who was his first mentor. He served for several years as secretary of the Wyncote Bird Club and was a Griscom Scholar. He is a fellow in the American Ornithological Society and past-president of both the Wilson Ornithological Society and the Association of Field Ornithologists. John has authored several books, most notably A Field Guide to Eastern Forests (Houghton Mifflin) and The New Neotropical Companion (Princeton University Press). His most recent book is Peterson Reference Guide to Bird Behavior, to be published by Houghton Mifflin Harcourt in spring of
2020. He lives with his wife, Martha Vaughan, in Hingham, Massachusetts. 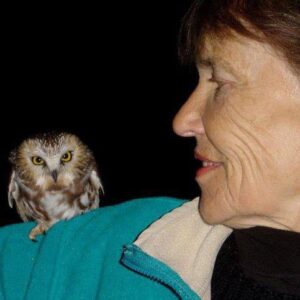 Jane Clarkson Henderson will be honored with the presentation of the National Audubon Society’s William Dutcher Award. This award is given to recognize individuals who have made outstanding contributions as leaders of a chapter of the National Audubon Society. Jane has had a long association with Wyncote Audubon, both as a Board member and an Officer. She served as President for nine years

and has served as the Program Chair for many years, faithfully creating the line- up of monthly programs each and every year. The Wyncote Audubon annual field trip schedule prominently featured Jane’s September visits to local Chimney Swift roosts and her spring and fall bird walks at Fort Washington State Park. Jane’s leadership and countless hours of service have earned her this well-deserved recognition and very special award from the National Audubon Society.